When I see women exercising, I often wonder what motivates them to work out. Sometimes it reminds me of a sad chapter of my life — the days when I battled severe issues with body image.

For much of high school, I based my worth on whether or not I had a boyfriend. This often led to comparing myself with other girls; against what they looked like or what they wore. One boyfriend broke up with me right before the prom to take another girl, a serious blow to my heart. I believed it meant I wasn’t good enough somehow.

Once I arrived in California from New Mexico to attend college, I very quickly began to compare myself to other girls. Many of them looked like they walked out of a magazine photo shoot —tall, blonde and slender. Nothing like what I saw when I looked in the mirror. They were fashionable too, I’d never seen girls my age driving a Mercedes and carrying a Louis Vuitton handbag. I’d never even heard of Louis Vuitton. I felt so plain and insecure.

After I had gained the infamous freshman 15, I began to obsess about my body and food. One day I ate a cookie as I studied with friends. Later that night I was so mad at myself for eating it because I felt fat. I eventually started to exercise for at least an hour almost daily. I even walked through a heavy thunderstorm one night to get to the gym…

Andrea Fortenberry writes and speaks on marriage, motherhood and women’s ministry. Some of her recent work includes publication in Chicken Soup for the Soul: Devotional Stories for Wives. 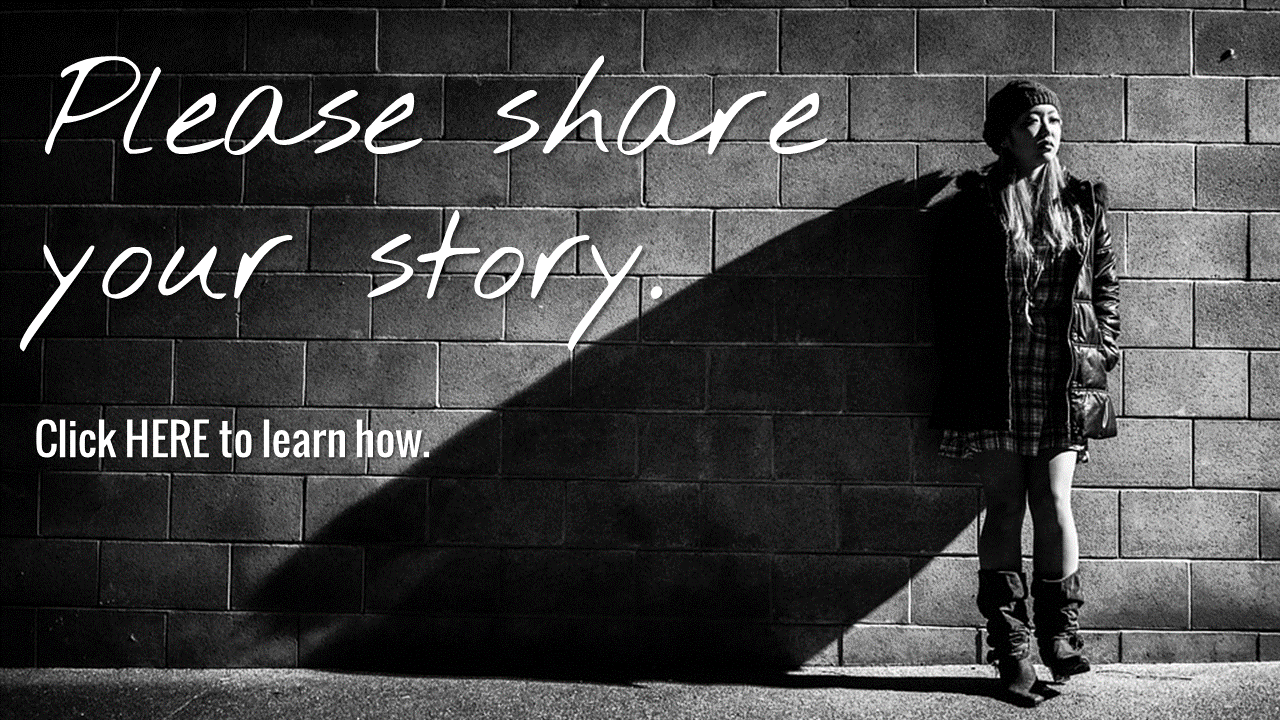